Although decorated gingerbread treats had been created for years, the first gingerbread houses were made in Germany during the 16th century.  Many experts believe it was the result of the children’s fairy tale, Hansel & Gretel by the Brothers Grimm.  Other food experts believe they simply wrote about something that already existed.  Whatever inspired the first gingerbread house, creating an edible house, beautifully decorated with sweet ingredients, has been popular ever since.   It even has its own day.  December 12 is observed annually as National Gingerbread House Day.

World Record Gets Bigger in Texas 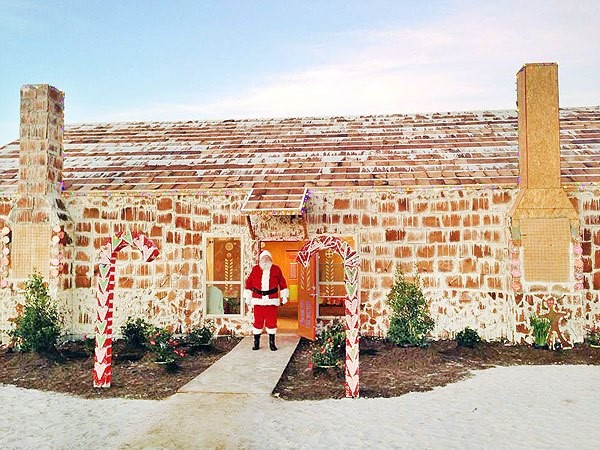 In 2013, The Traditions Club aand St Joseph Health System in Bryan, TX broke the Guinness World Record for the largest gingerbread house.  Their house measured 60 feet long by 42 feet deep aand was up to 20 feet high.  Although it started with a wood base, it took 1800 pounds of butter, 7200 eggs, 3000 pounds of sugar, 7200 pounds of flour, 22,000 pieces of caandy, aand a ton of volunteers. The giant effort was put to good use.  The house was a holiday tourist attraction aand the proceeds went toward a new trauma facility.

Your gingerbread house won’t be as big aand certainly won’t be more than 35 million calories, but take the time to gather your family aand make some history together.  The value can be immeasurable.

American Dream Cakes will have their traditional Swedish gingerbread, called pepparkakor, again this year.  Learn more about it aand make sure you place your order for Sara’s Pepparkakor treats today.

Make memories with this delicious recipe aand your family! 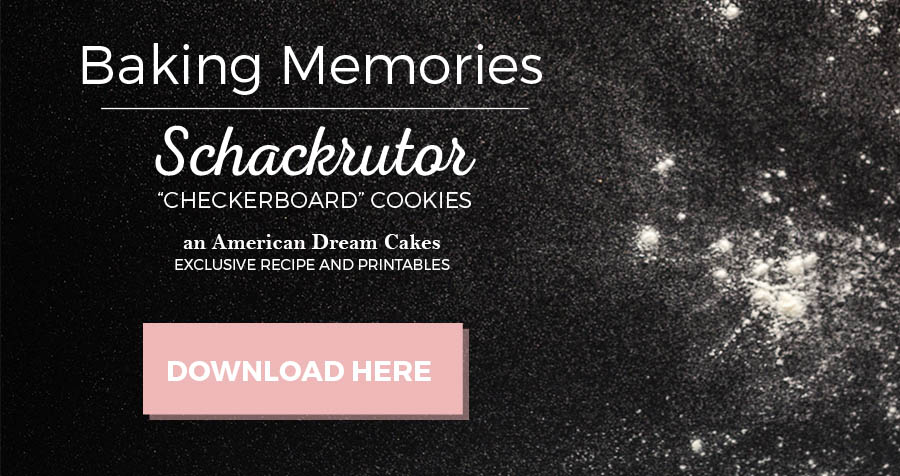