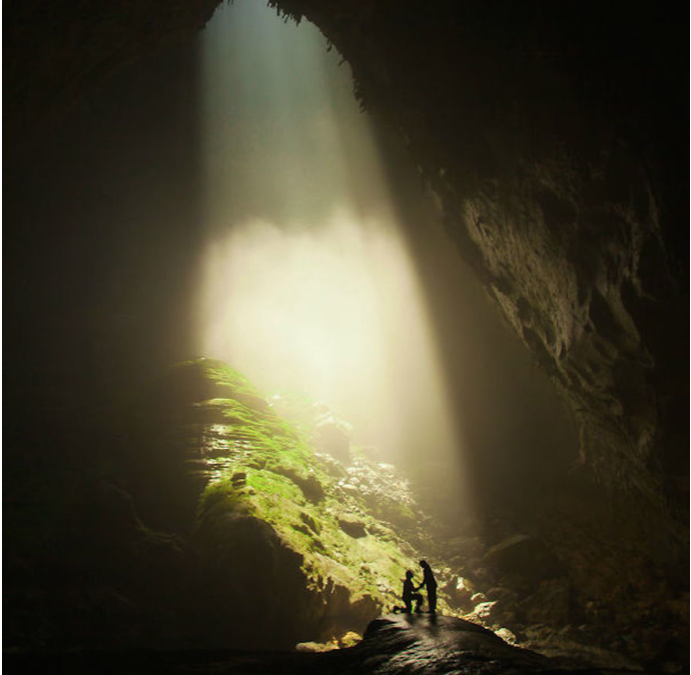 Cinderella wedding proposals are the stuff that inspires movies and books. But for some, it less about a fairytale aand more about reality.  Enjoy these three extraordinary reality-based wedding proposals.  They’re thoughtful, witty aand insanely romantic to boot.

Sometimes, the road to a proposal isn’t a direct one, as Lisa Bridge learned. Her soon-to-be fiancé did plan to propose to her, but not before he sent her off on an adventure to remember.

Before he proposed to her, her fiancé Gilad Berenstein sent her a note telling her to get an Uber to a local hotel. She admitted to a bystander that she thought she was going to meet her love and her proposal, but instead she was surprised by two friends who were waiting to have tea with her.

Then, Gilad sent her to another location, to a salon, where she got pampered in the company of two more girlfriends. This meetup was also unexpected. 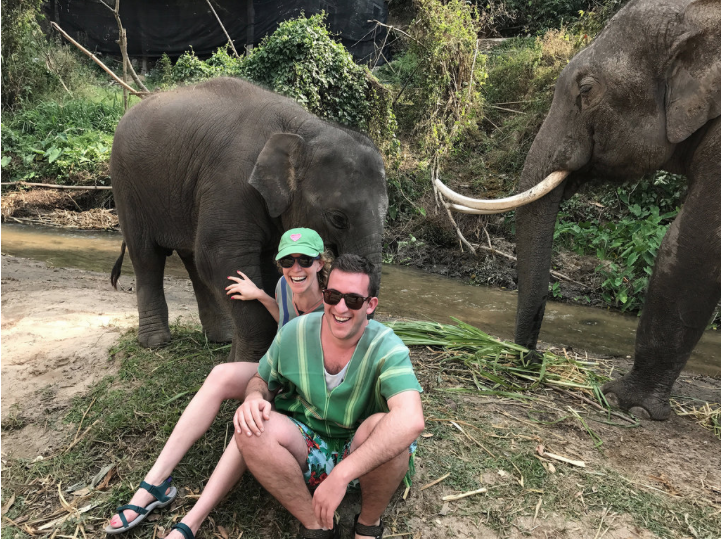 How deep is your love? Sometimes, a gal may wonder how much her guy loves her, but not Alesha, whose proposal was captured on Earth Porm.

Alesha’s boyfriend escorted her into the depths of the world’s biggest cave before he took a knee and proposed to her, surrounded by the rolling rocks and lush, grassy hills of the cave’s depths. 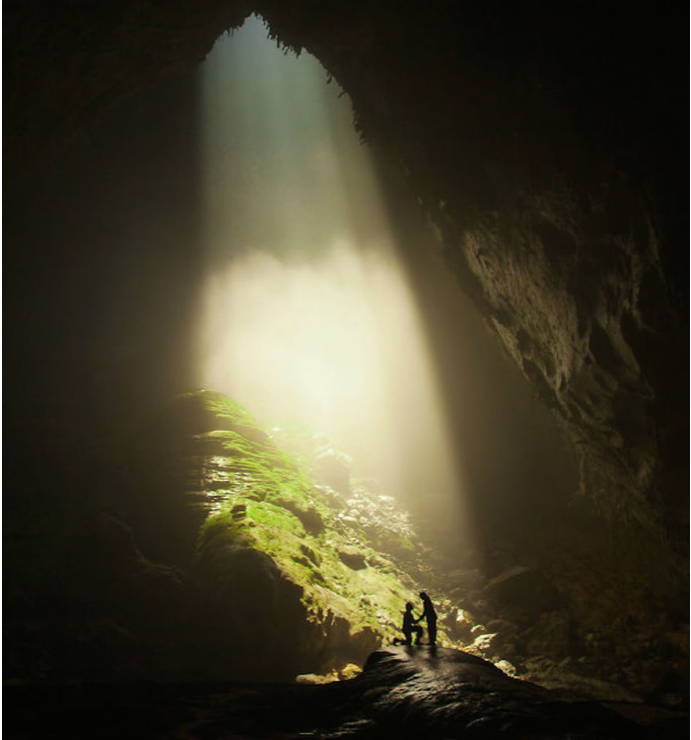 And for the ultimate effect, the moment included a swath of sunlight from a natural skylight above to light the moment perfectly.  Sigh… and what a photo op!

How deep is your love, indeed?

Getting married to someone who already has children takes a certain amount of class and sensitivity. Steven DeLuca found himself in such a predicament and rose the occasion with style.

His intended, Sophia Tang, had a seven-year-old daughter that DeLuca wanted to include in the process of formalizing their new family. So what did he do? He bought her a miniature ring of her own.

DeLuca explained that just as the girl’s mother’s ring demonstrated DeLuca’s devotion to her mother, the heart-and-diamond ring he gave Tang’s daughter represented his commitment to her as well. 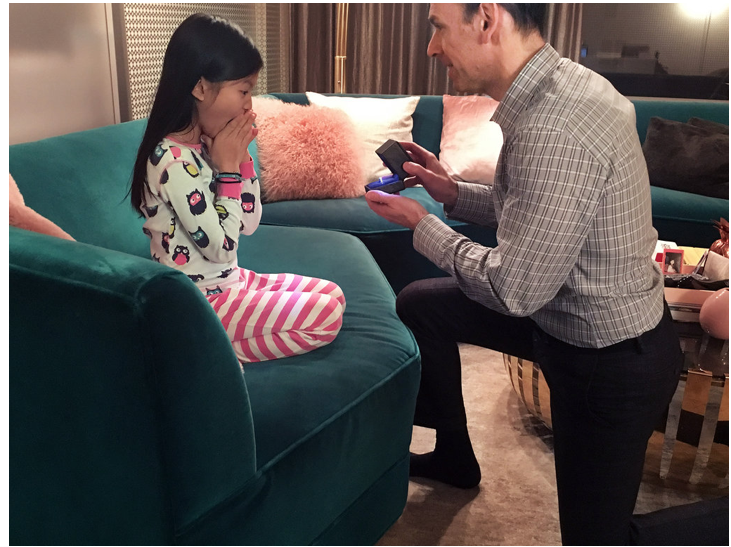 Definite points for style and class.

The most memorable proposals are rooted in the unique aspects of your partner and your relationship. To create a meaningful proposal, look for things in your life that mean the most now and will in the future. These shared and meaningful experiences provide inspiration and will show your thoughtfulness in an extraordinary, personal proposal.