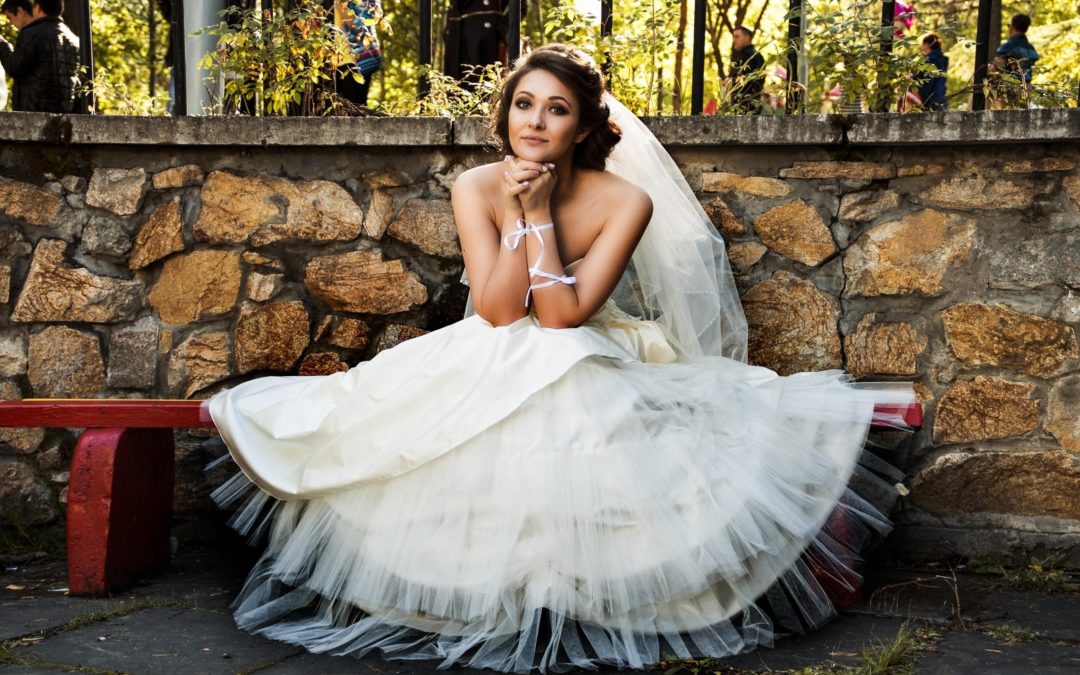 Welcome to the Marine Corps.

Many brides include traditions from their families’ religious or cultural background in their wedding ceremonies.  The United States Marine Corps “family” welcomes a bride with wedding traditions unique to the history of the Marine Corps.  Marrying into this family means you’ll probably learn some new jargon and get used to a lot of acronyms.  You may expect some sacrifices like time apart or relocations.  But as in any family, marrying into the USMC family means you’re welcomed with traditional displays of affection unique to the Corps.

Here are three unique Marine Corps ceremonial traditions, their history, and what to expect as the bride. 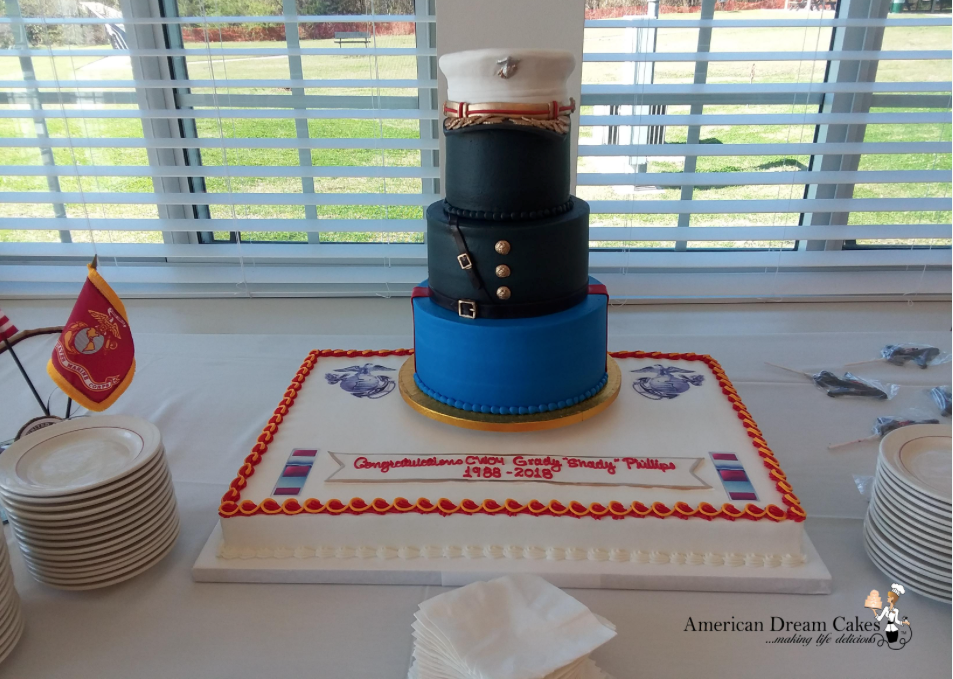 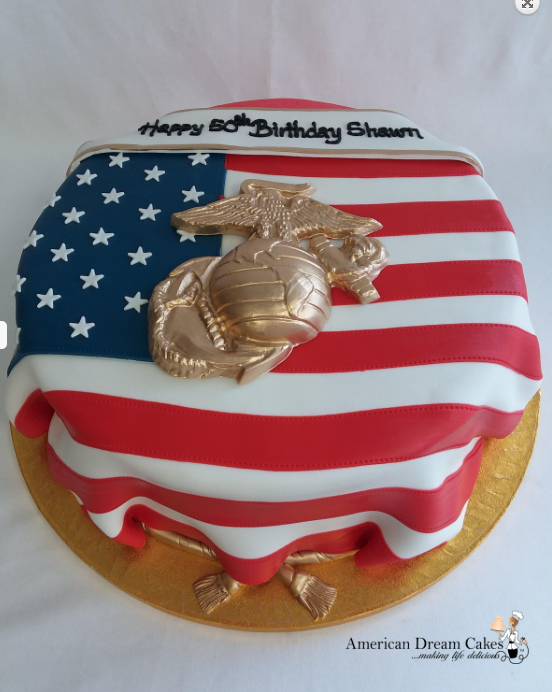 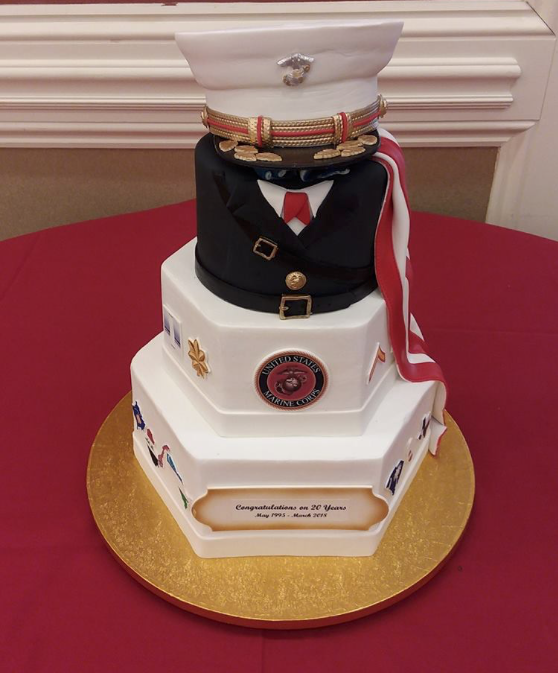 Welcome to the Marine Corps Family, ma’am!  Contact our team for cake-design planning for your USMC wedding. 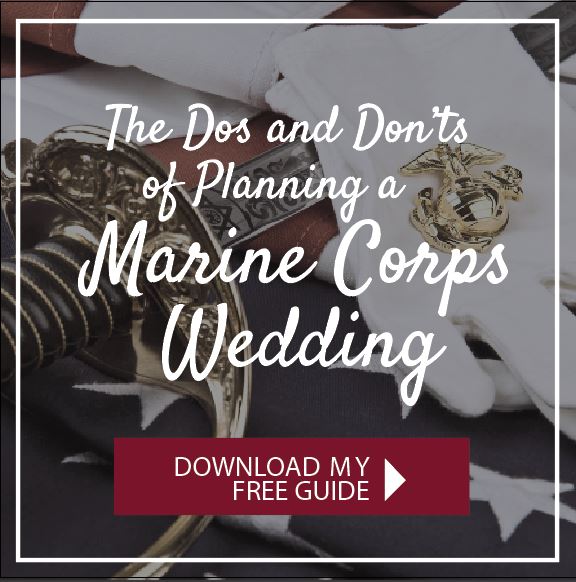